Driveways on Rooftops and Podium Decks

Driveways on rooftops and podium decks require both a stable construction and adequate load-bearing capacity. Additionally to the self-weight and imposed loads on driveways, horizontal forces and torsional movements may occur through acceleration, steering or breaking. 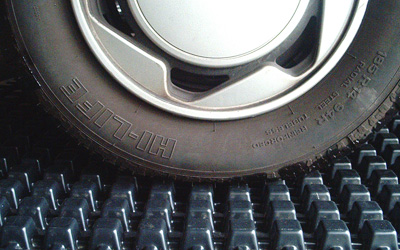 Loads: As wheel loads lead to enormous concentrated loads due to their relatively small surface area, sufficient load distribution has to be available. This can be achieved through the use of load-distributing plates or through sufficiently thick substrates. 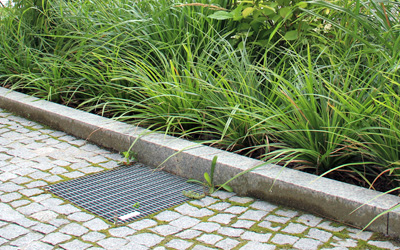 Surrounds: Steering, breaking and accelerating on driveways can lead to enormous horizontal forces being created. In order to direct these forces away from the roof’s waterproofing, measures such as laying slide bearings may be required. The forces are then contained by stable surroundings. 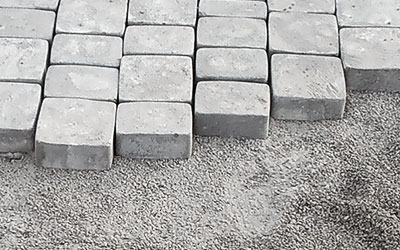 Stone thickness: The stone thickness should be selected in accordance with the loads. Lesser loads (e.g. cars only), do not call for the paving to be as strong as if used with higher loads. When both car and lorry traffic occur, the rolling structural loads can lead to distortions. Selecting a larger stone thickness will result in a larger bearing surface between the stones, which will do more to counteract distortions. 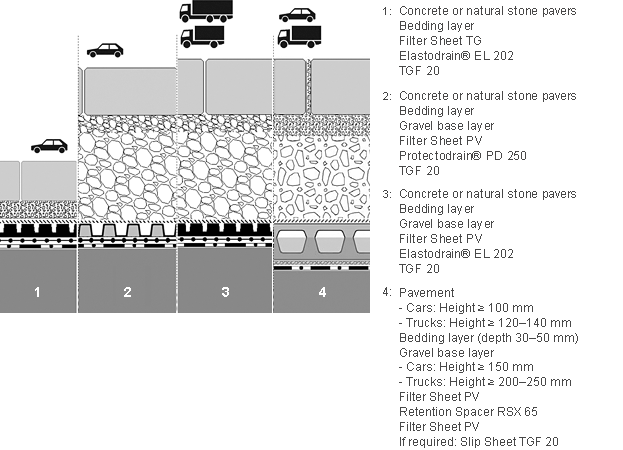 Walkways and Driveways on Roofs and Decks

General information about walkways and driveways on roofs and the technology involved.